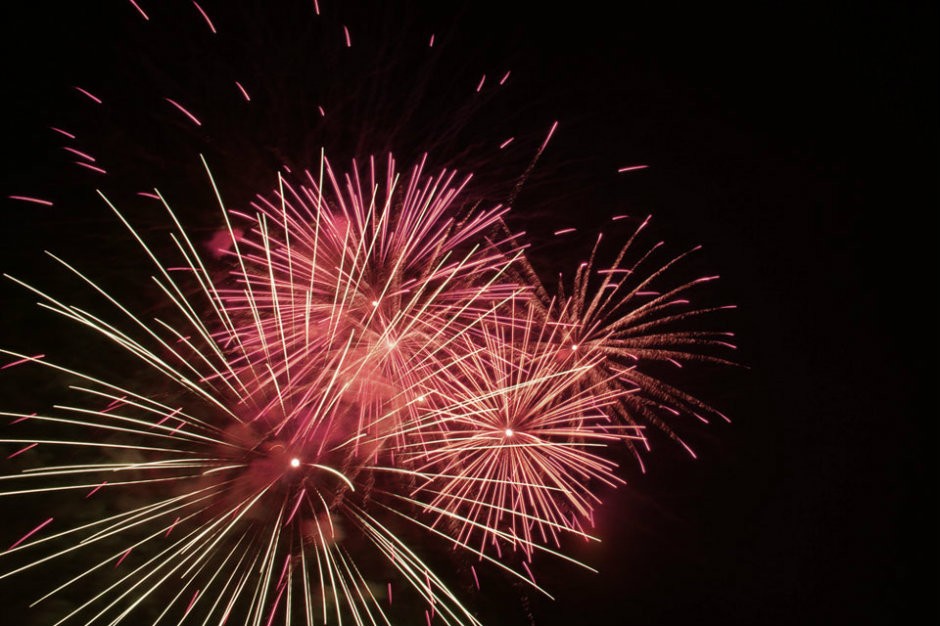 To all the New Year´s Eve haters – I feel you. Here´s how you can enjoy the night in Vienna anyway.

Seriously, New Year´s Eve is my least favourite night of the year. Because expectations just seem to be extra high and everyone wants the night to be super special and fun. I hate having to have fun on cue. What I do like about New Year´s Eve though are the fireworks. Except for when they land on my head (which actually did happen on new year´s eve 1999/2000!). Anyway, I survived and made my peace with the bright sparkling lights, so here is a compilation of places to watch fireworks on New Year´s Eve in Vienna while drinking champagne from plastic cups and cuddling your loved ones (the best view is always from hills which are off-center, but despite the tram/bus ride they are usually worth your wile):

A hill on the posh western outskirts of Vienna (13th district) with a great view. Very popular with locals on New Year´s Eve. Take bus 54A or 55B to Gogolgasse and then walk.

Vienna´s mayor lives in the neighbourhood (and he enjoys his regular glass(es) of wine), so you´ll be in good company. Wilhelminenberg is located in Vienna´s 16th district and also equipped with a magnificent view over Vienna. Take bus 46A or 46B.

You can´t go wrong with the front yard of our former emperor´s home, the Heldenplatz. The huge square is part of Vienna´s Silvesterpfad (New Year´s Eve trail) which spans across the inner city and not AS crowded as for example Stephansplatz (the epicentre of the trail). You´ll still get your fair share of other people celebrating into the new year and a fantastic 360° view of Vienna´s fireworks.

Our favourite amusement park would only be half amusing without proper fireworks on New Year´s Eve. On the huge lawn in front of Vienna´s landmark Riesenrad, you will get to see spectacular fireworks. Plus: some cool clubs with New Year´s Eve parties are just around the corner (VIE-I-PEE, Pratersauna,…).

Another hill. 😉 But the views are just the best from hill tops! Take bus 38A.

And most importantly, wherever you go, whatever you do: enjoy your night!

My favourite walk through winterwonderland