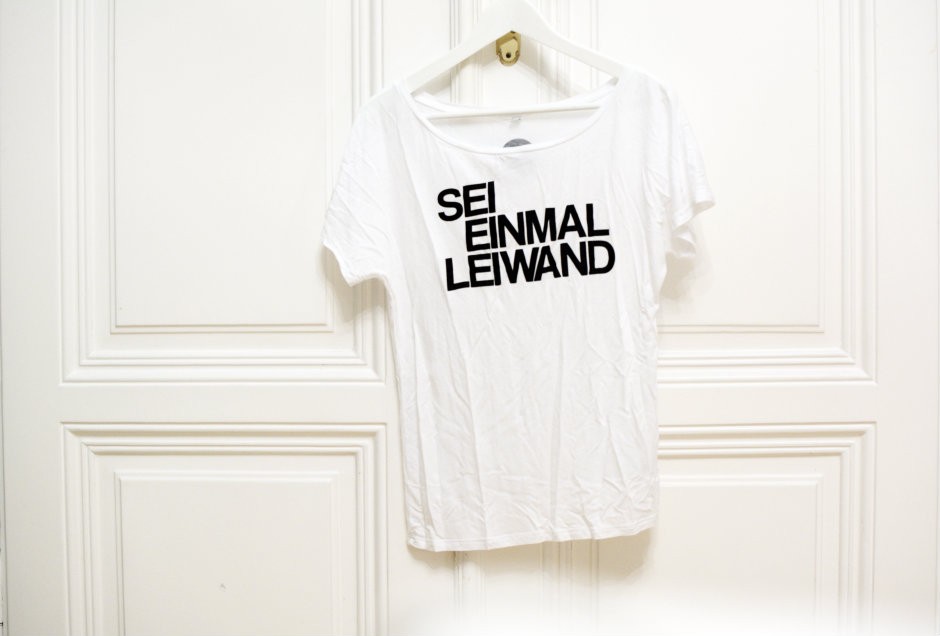 First time in Vienna? Hearing some strange words you never heard or read before. We prepare you for your day in the city. 5 Viennese words, their meaning and the way to use them in conversations with Vienna’s people.

First and foremost. People in Vienna don’t speak German. Well, kind of. Actually they speak Viennese. A dialect far away from standard German. Believe me. You already know that I was born and raised in Vienna. As far as that I’m familiar with most of the typical Viennese words – like leiwand. You won’t find leiwand in your German-English dictionary. And you will have a loooot of question marks in your head while listening to Viennese people, searching through your clever dictionary and wondering wtf they are talking about.

Unless you continue reading this post. We tell you the most tricky and most often used Viennese words and their meaning. Just go ahead. Viennese for Beginners, Lesson 1:

And let us know in our comments if there are any other strange Viennese words crossing your way that we can explain to you in our dictionary-like manner ;-)))

Schnitzel anyone? My top 5 places